Welcome to the devlog of november. This month I had a lot of time and thanks to my last black Friday’s purchase, Alexa, setting up a good mood while programming has never been this easy.

This month I worked on.

a fish will have inverted or missing bodyparts that will create monstrosity like this: 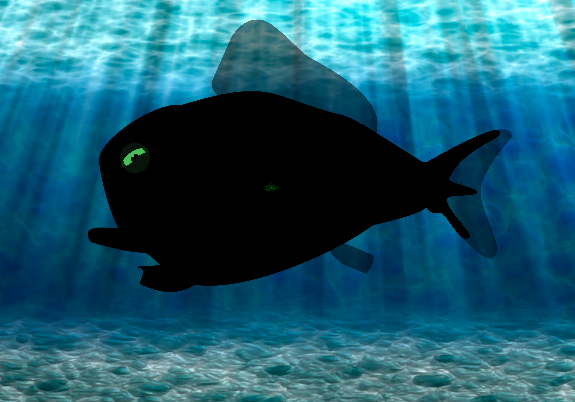 The player will now get affected by every particle inside

the game and this will create cool game mechanics

After several nights of profiling the game, I was surprised

that the biggest bottleneck inside the game were: physics calculations, and the frustum culling performed by unity.

To fix those problems I wrote some custom systems and did some smart optimizations:

I also changed the way texts are displayed inside the game:

a big feature that everyone(only me) was waiting for:

to explain in detail everything that you can do with it!