Game NPCs are the feet, hands and legs of a game’s immersion. You might think, well there are games without npcs, but I even count lost journals in survival horror games as NPCs. It’s one of the easiest ways to get across  setting and lore but one of the hardest things to get right. After all, you’re trying to create a whole person inside the confines of a game and that can be pretty challenging. So, I thought I might do a few rapid fire ideas that could help anyone struggling with this subject. 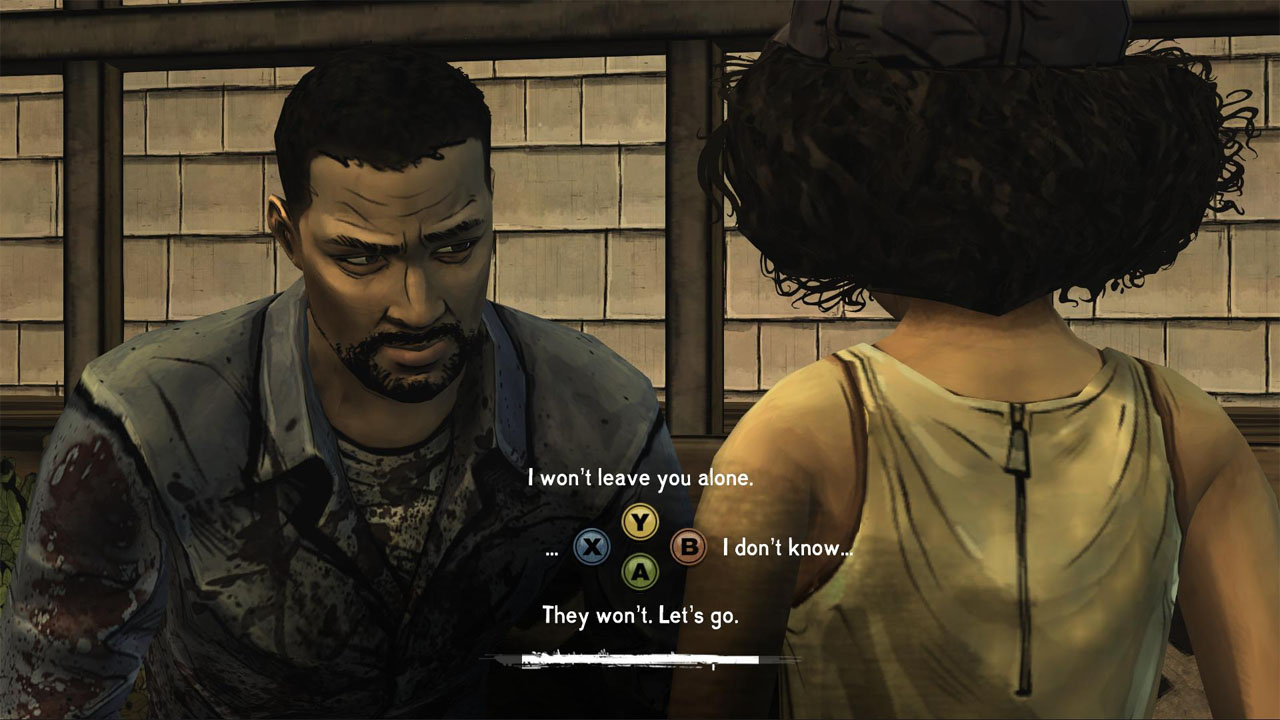 TALKING YOU EAR OFF

NPC: Hi there, I’m the baker. All I do is bake bread all day.

Now obviously most game dialogue isn’t quite this stale. However, a lot of games have the most barebones amount of dialogue possible for the random street walker. Which is completely understandable when development priorities are concerned, but I think it’s important that everyone is guided along  a path that at least improves the situation a little. It doesn’t take much to fix the conversation above.

NPC: Hi! Welcome! Is there anything I can do for you? Just finished cooking up my gran’s famous honey loaf if you’d like to try a sample.

Hero: Hello
NPC: Isn’t my gran’s honey loaf great? She taught my father how to make it when he was young, and then he taught me. It’s always been a local favorite.

Hero: Hello
NPC: Hey there, good to see you again. 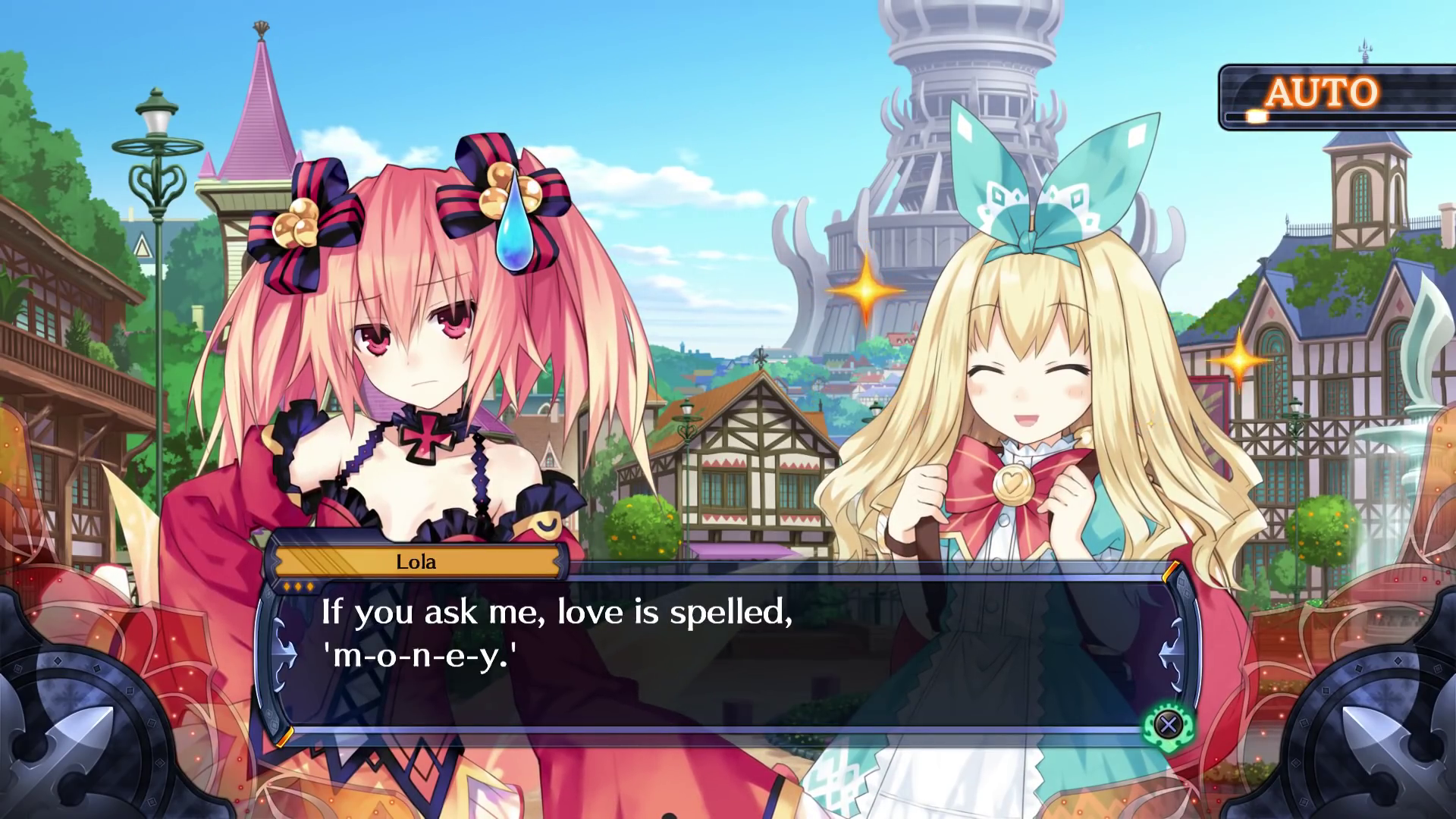 The term for this kind of thing is dynamic dialogue. The idea that if you do something, it affects how the NPC works, even if it’s just for one or two dialogue stages. It makes it so that the NPC doesn’t feel like they’re there to regurgitate a single greeting for eternity. Now of course, it gets much harder to do when you have a game like Skyrim or Dragon Age due to the sheer volume of NPCs, but that’s why you can also be selective about which randoms have dynamic dialogue. Often times you can just place them in areas that the player will predictably attempt to interact. Like towns or encampments. It would be completely unmanageable if you attempted to give every single NPC a script like this even if it was for 1 or 2 stages. (Although extremely admirable)

Also you can also just, reduce the amount of npcs you have, or, you can make it that the player can’t talk to them and instead can eavesdrop on conversations. Hitman has examples of this that makes the world feel real, without the player actually ever speaking to the NPCs. It’s really a matter of how much your willing to put in and how much you think about how it would work in the real world. Just imagine yourself having these conversations and then what would happen as a result.

Alright, so I’m not incredibly well versed in the actual AI programming of NPCs in video games, but I am aware of how to express how I want them to interact with the world they’re placed in. So, I’m going to talk about that. Please don’t throw me into the sun programmers.

Say you have a woodcutter npc. Their general AI & pathing would be.

Morning – Getting Up, Breakfast, Mills Around Area

Now, there isn’t anything wrong with this, but this is actually more extensive than some games would even bother with. So, in my game world I would just extend it a bit to be something a little more ‘realistic’  .

Morning – Getting Up, Breakfast, Mills Around Area

(Has dog? Pets dog if dog is in pathing toward wood pile)

Lunchtime Break – Stops chopping, visibly higher wood pile, goes back to the house to make food, sits out on house porch, throws dog food who is sleeping in front of step.

After Break – Goes back to chopping, finishes up and moves finished wood to a bin (where perhaps a delivery npc comes by)

Evening – Does some milling in the house, maybe reads in a chair

(cont.) Now that wood pile is depleted perhaps they travel out to go chop down some designated trees, dog following with them. Once they’ve done this, the cycle repeats itself.

Now, I don’t really think you’d have to do all of this, but you can see where I’m coming from. This doesn’t even include changes of weather. Perhaps the woodcutter doesn’t chop wood on rainy days. Maybe on some days there is no work to be done, so they play with their dog. The whole point is that it feels like the NPC is off in their own little world and not simply there to serve a purpose for the player.

If you want to understand more of this please check out Monster Hunter World. The Felyne cooks are absolutely fantastic. People adore them because they are actually interacting with their world. It is an incredible sequence that everyone should take note of if they have the time.

IT’S ALL IN THE CARE

The biggest take away I would want anyone to have from this is that in order to make NPCs feel real, is to well, take from reality. I mean all of reality too, so fictional well written books would work. Say an NPC flirts with you and steals some money if you sleep with them. There are just small tics you can do to try and elevate what game NPCs normally are. They are one of your greatest world building tools after all! Obviously not every interaction is going to be perfect. I think writing is one of the hardest skills to master and takes hours of dedication to get right. Even then you can fall victim to criticism due to the subjectivity of what makes something good or not. The point is the effort is always noticed and appreciated.

Never be afraid to put a little extra polish on things like dialogue or AI. It will make your game feel more lived in. Some games can be absolutely terrible in regards to some things but if the dialogue and characters are interesting. Other things are forgiven pretty easily.

I hope this helps anyone struggling with game NPCs. I know they can be quite a pain.

Woven: Are We Seeing the Rise of the Dutch Game industry?