I always like to analyze games that are quite different from the more traditional ones. In many cases, I’m looking for great surprises in titles that I usually still don’t know. In this current world, with so many games being released and with a growing community of developers, I feel like I’m always missing some cool things escape and only to later find out about them. In the case of Ascending Madness, it was a bit different since the game was in development and its launch (in early-access) was last August 8.

I got a steam key and downloaded the game for this review and here I am writing to you about a game that, for me, was a mystery (and I must confess that, until the present moment, it is still …). According to the developers, Ascending Madness is a hardcore, psychedelic, twin-stick shooter where graceful movement and intelligent weapon selection are your most important skills for survival. With that description already, I was way interested, since unconventional games attract me a lot.

Anyway, I installed and started to play it, facing some phases and bosses. I’ll tell you a little of what I saw and what I found out.

In Ascending Madness, you are Merrick, a killer hired to kill a renegade scientist and you don’t know why he ended up going to this totally insane place. 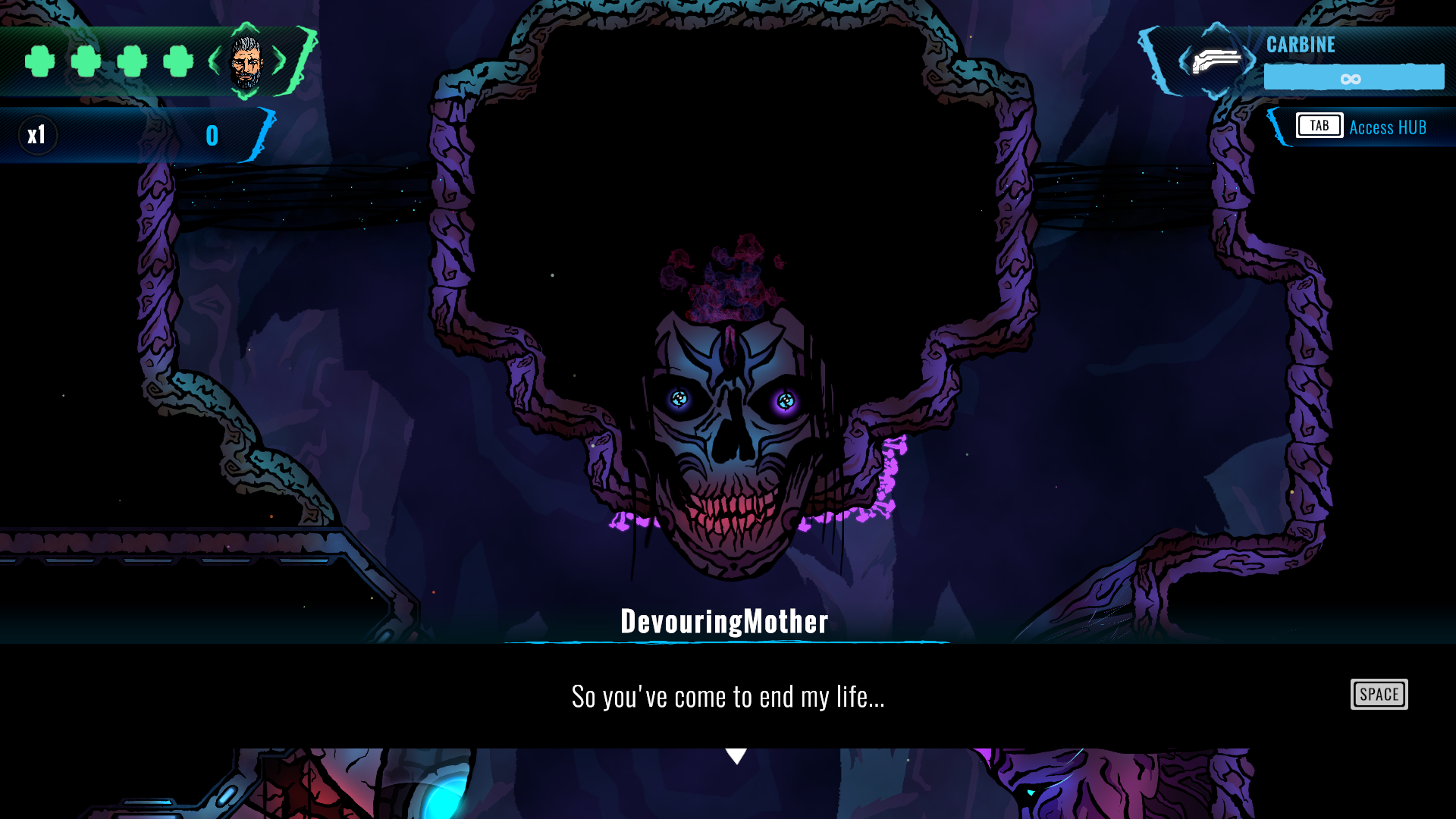 Soon, you will be welcomed by the Devouring Mother, Chaos and Mother Nature, where you’ll go through a tutorial and learn how to move and face your first enemies. My first impression is that the game is a great transcendental journey, watered by the ideas found in “Fear and Loathing in Las Vegas”, with an electronic rock soundtrack from the mid-1970’s. Incidentally, this detail shows how the character is represented: a mechanical skull shooting several weapons.

Actually, this approach at first got me very confused, but not at all less curious, since for a shooter (style of game that I appreciate a lot), I wanted to know more about this psychedelic scenario and what had happened to Merrick. Several questions arose:  the main character was dead? Is it a “bad trip”? Is it a space-time limbo dimension?? A virtual reality experience???? WTF????

Anyway, I went on to play to find out more …

One of the things that caught my attention is that the game controls combine mouse and keyboard in a way that a fluid character movement was both smooth and challenging. The maze-based environment, mixing features from shooters and platformers, makes it even more challenging. 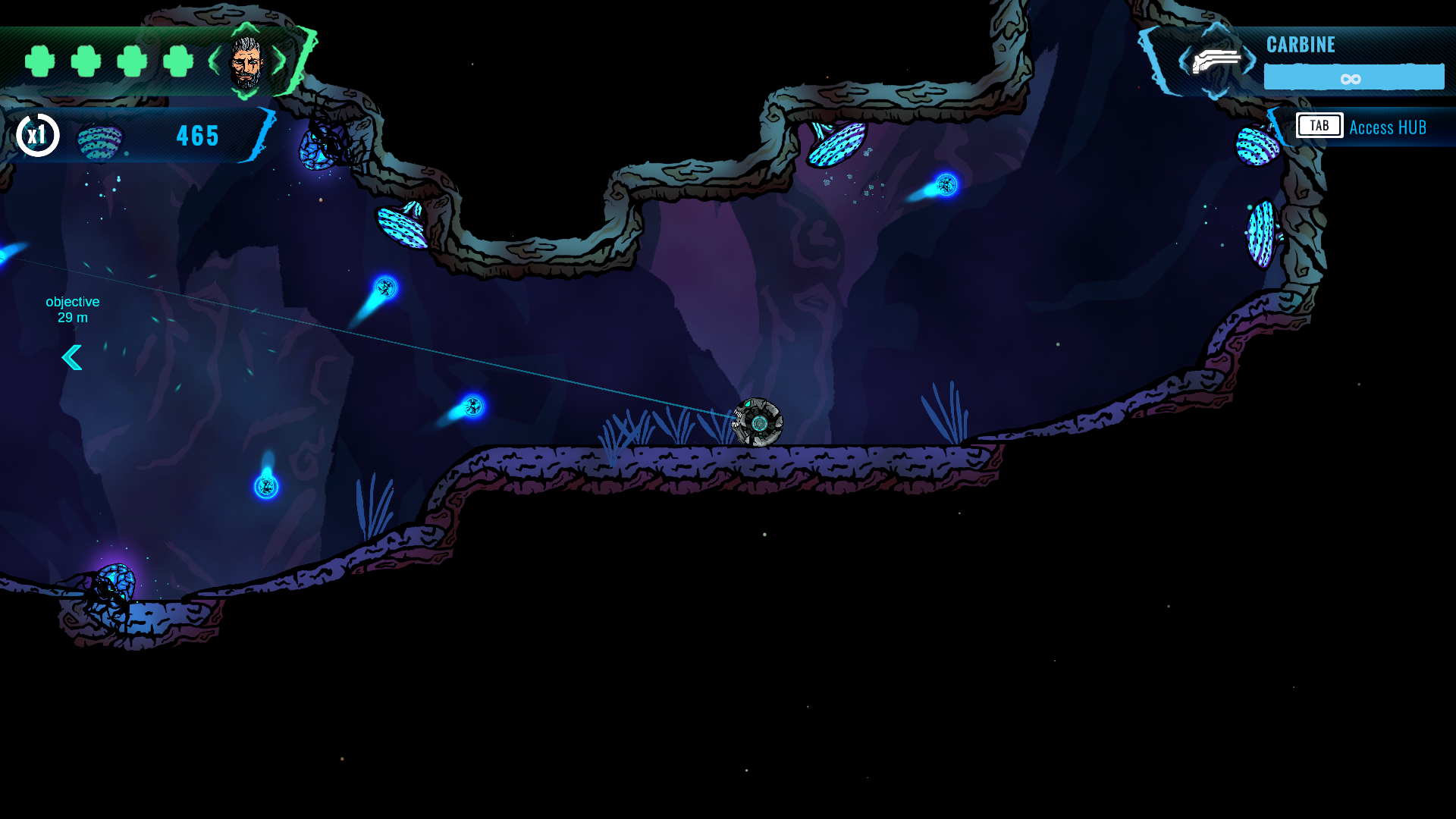 I have nothing against the combination of this type of control, which is very common among shooters and players of that genre. Also, after a certain amount of playing time, you already begin to understand how to move around and avoid certain pitfalls down the paths.

The enemies are easy to kill, being that it is easy to position itself to destroy some specific ones. This leads us to the weapons, which are activated by pointing the mouse and the target and firing with the left (for normal) and right (for special shooting) buttons. You start with a shotgun and then pick up the other weapons later, like the machine gun. 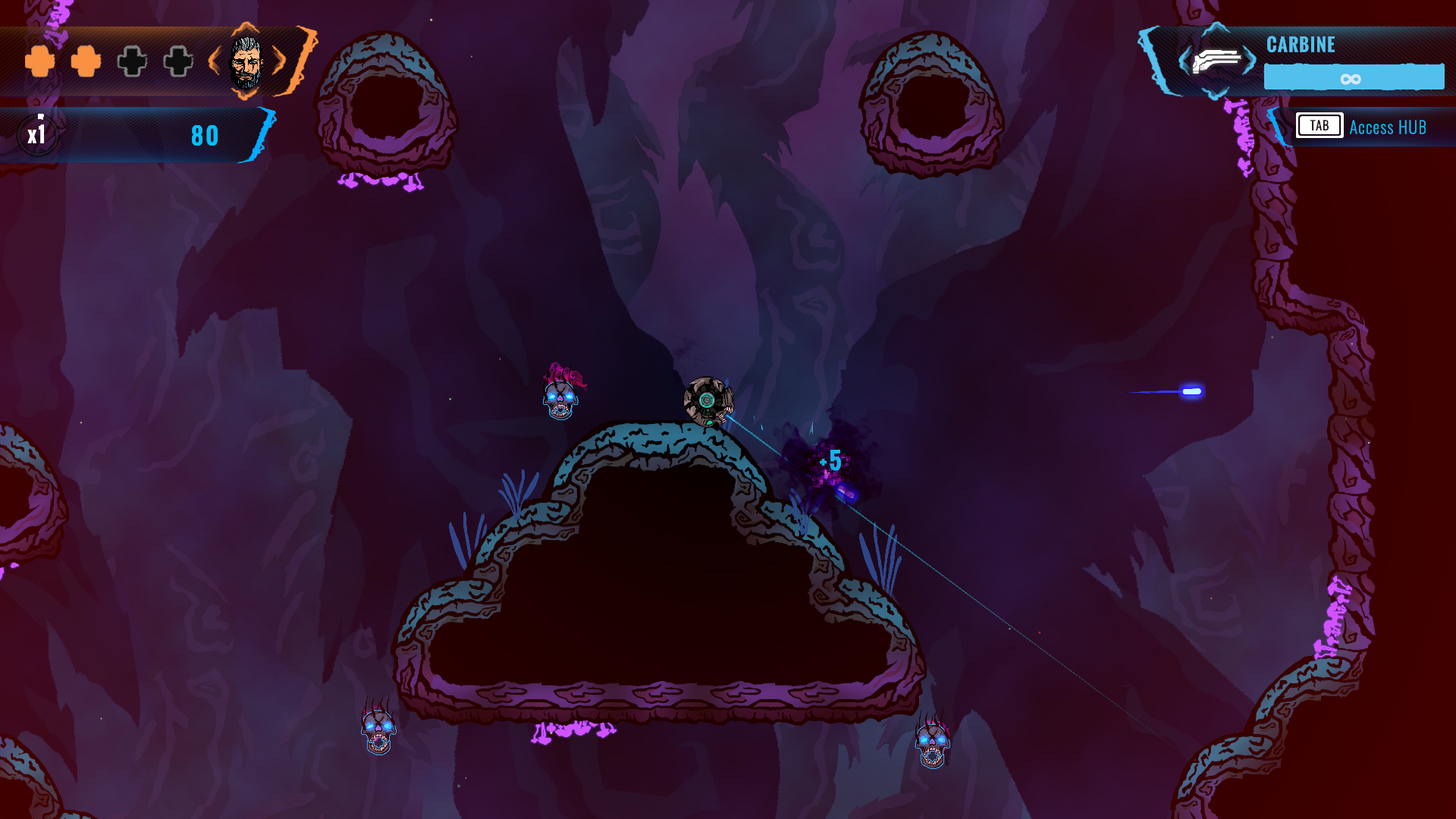 The first boss you face is the Devouring Mother herself, and for an experienced player, she is very challenging, but after a little training, you can beat her. 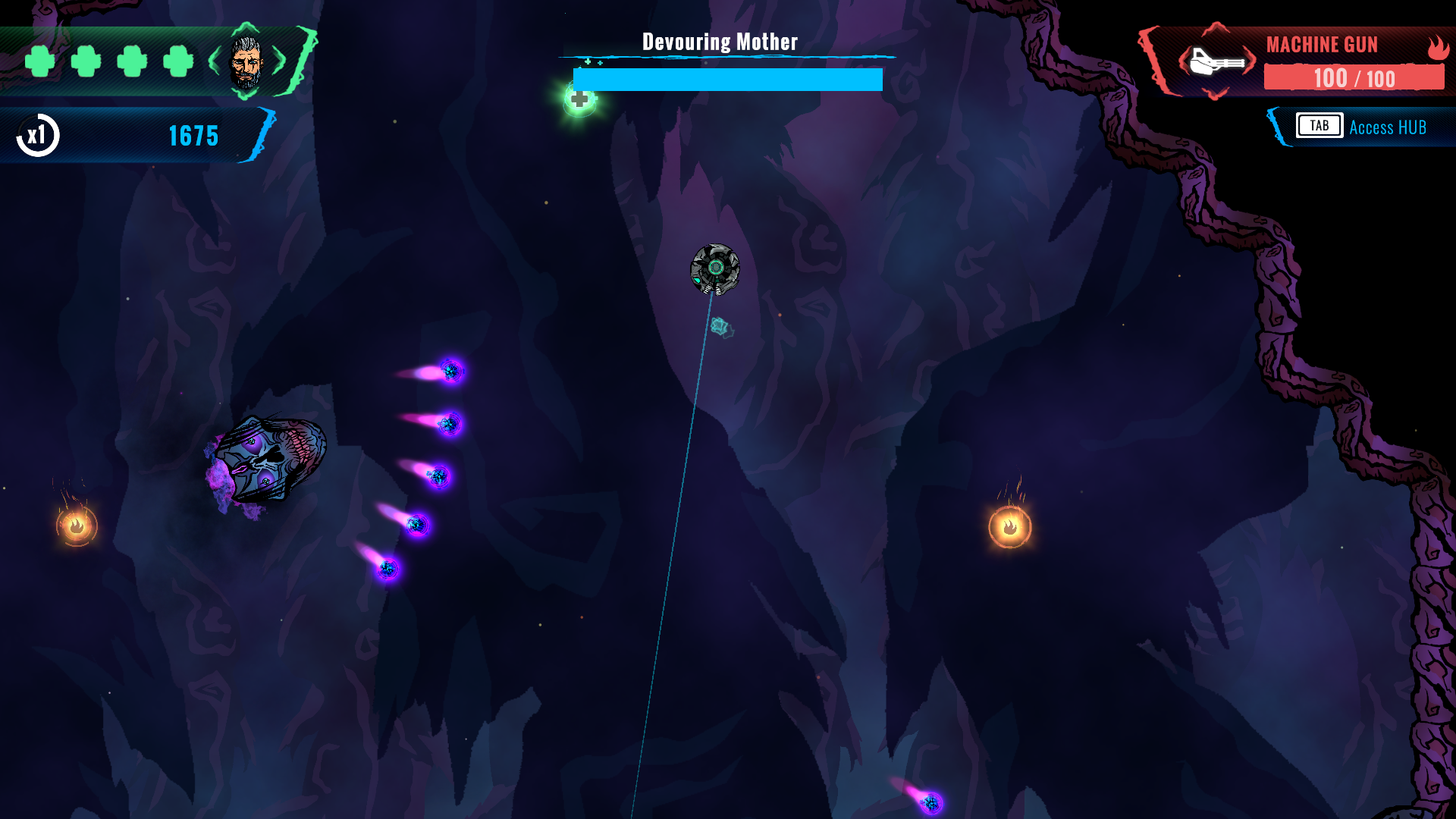 Another game mode available is called Challenge Mode, with two scenarios where you need to kill waves of mobs, which makes the game increasingly hard. It is still a good casual  play option. 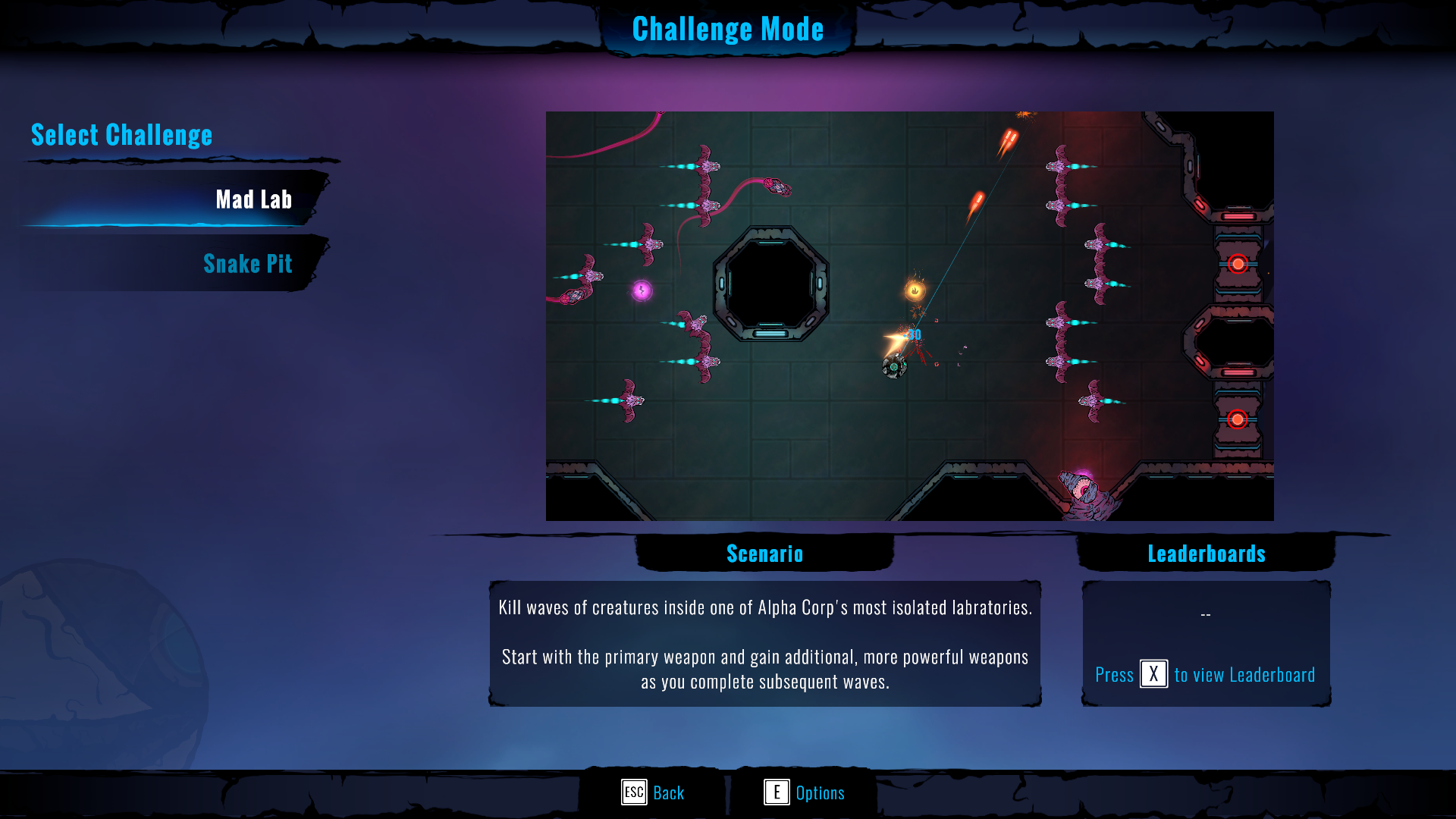 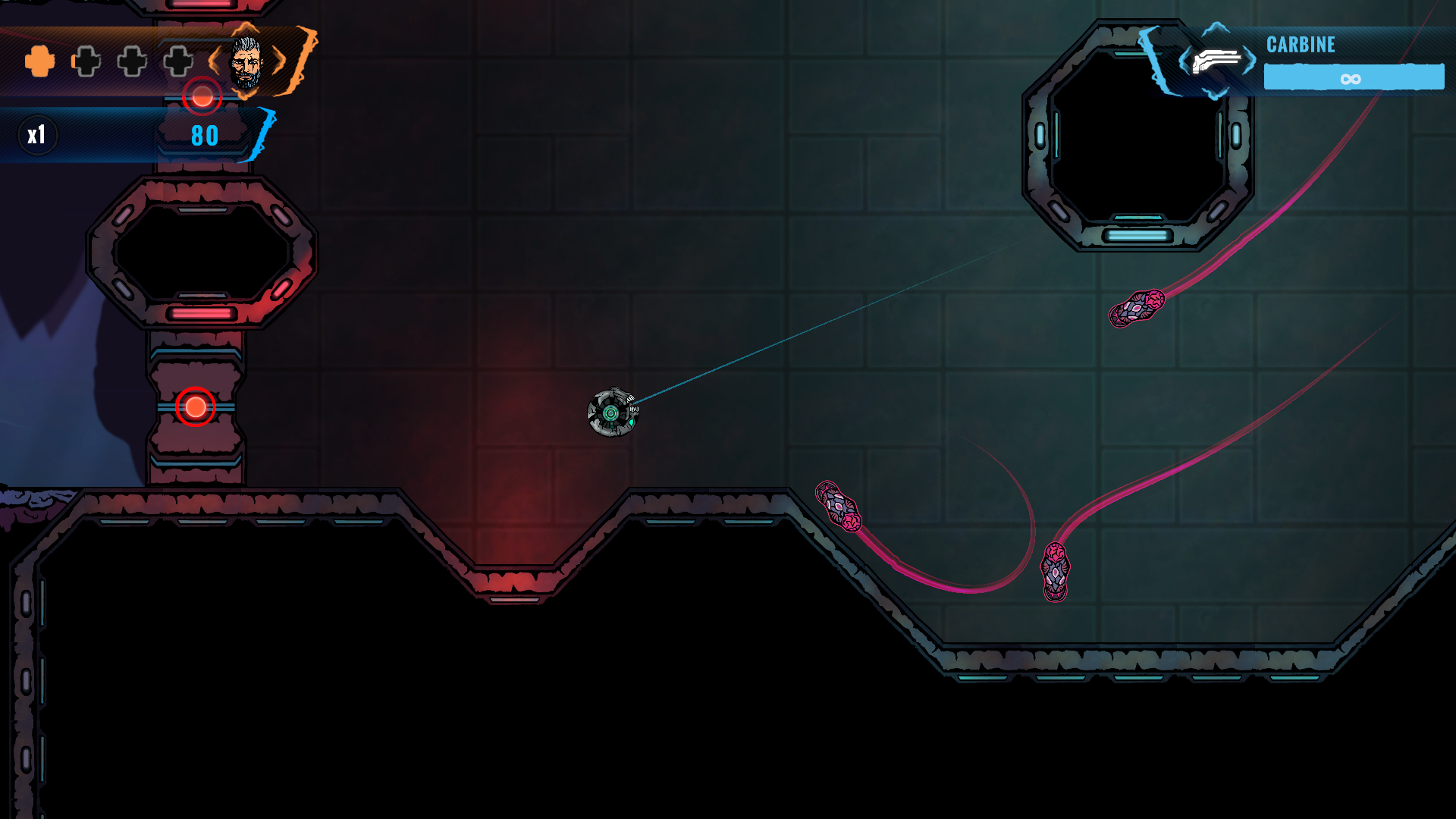 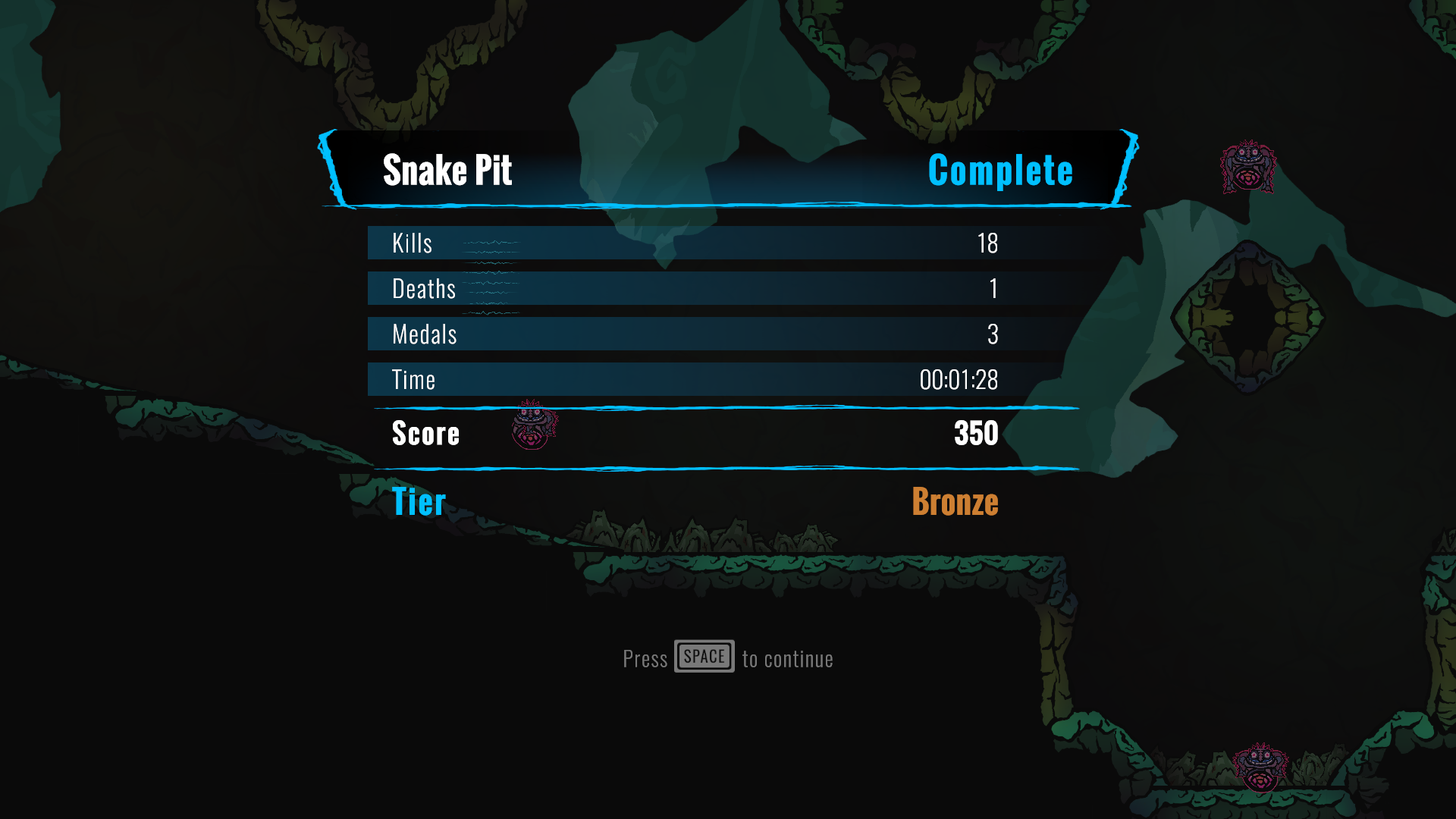 If there’s one thing I’d suggest the developers to change is certain songs that don’t seem to match the scenarios very well. There’s this 70’s-like song in Snake Pit that doesn’t seem to fit the look and feel of the game at that point. Overall, the game is well polished and well executed and I believe it can appeal to many.

You can get it here – https://store.steampowered.com/app/750240/Ascending_Madness/

Managing the Stress of a College Senior Game Project