This is an experiment on crowdfunding.

I’m running it right now, so in a couple of months I’ll give you folks the full story — either if it’s a success, a failure or a mix of both (quite likely).

But this is how it started.

I was lucky enough to participate in the ‘Gold Age of Crowdfunding’: in 2014 I financed a fantasy book in the Brazilian website Catarse. Back then, everything was different! Fresh!

Even when you read about campaigns, the tone was hopeful. The main advice was: ask your friends and family to share! Trust your personal network, they will catalyze the initial push you need to put your face out there.

When I launched my campaign, I was skeptical, but I gave it the benefit of the doubt. To my absolute surprise, I noticed that around 23% of my backers paid more than their reward tier prices and a shocking 9% pledged to ask for nothing in return — not even an ebook.

It was advertised as a platform that helped dreams come true. The pretty words made me frown, then I gotta admit the UX was exactly that.

If you’ve read anything about crowdfunding in the last year, you’ll probably laugh at this. With more than 3000 live projects on Kickstarter and dozens of new ones launching and fading every day, your friends are suddenly not enough.

The new pieces of advice gravitate around branding and niche positioning. Global impact, mail lists, and SEO optimization. The main lesson everybody seems to share is: don’t believe this is going to be easy peasy, it’s actually closer to Hell than you might initially think. 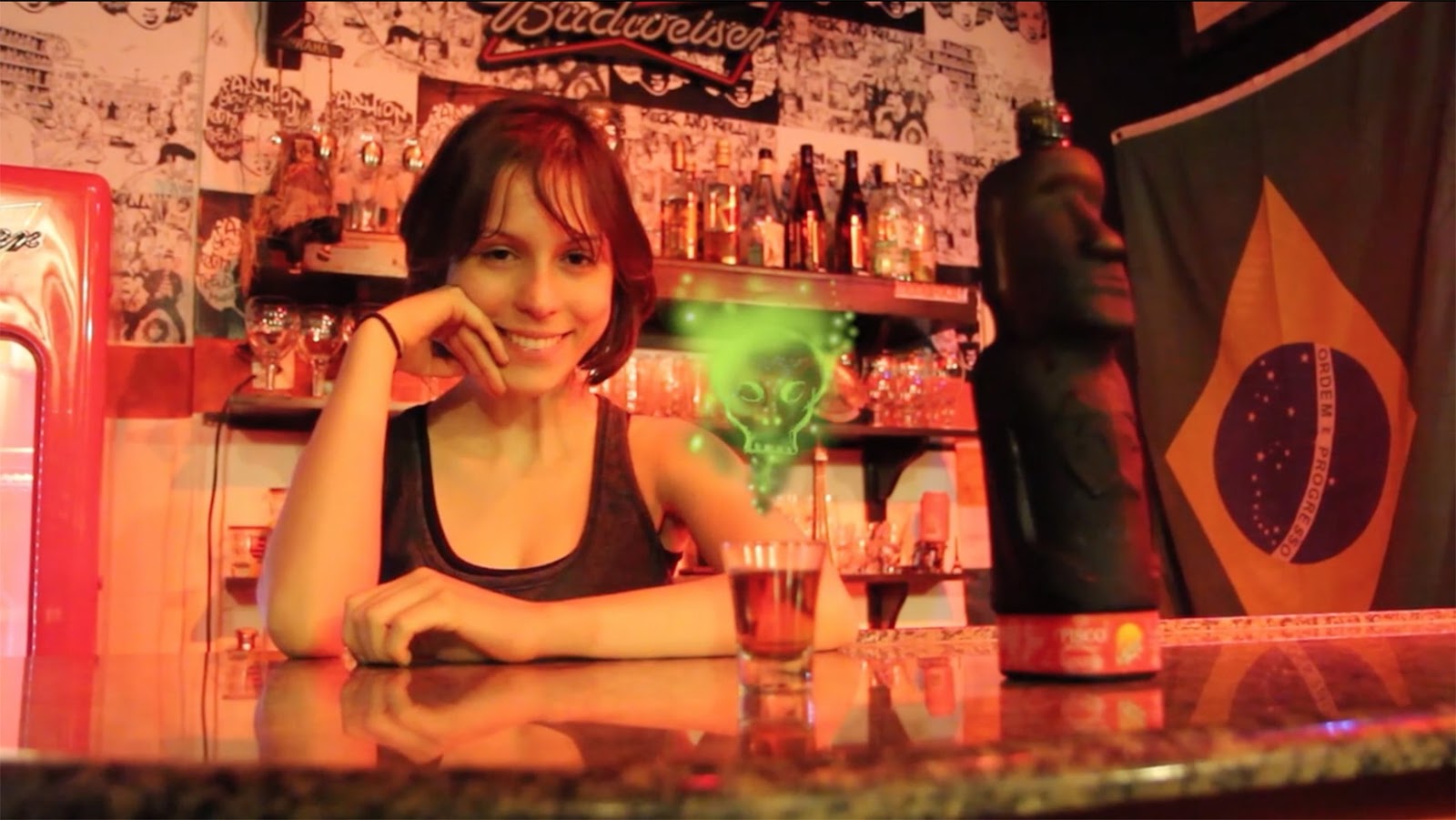 How to Say No to Kickstarter Money

Back in early 2017, I was working on a card game and already thinking of the next steps towards the launch. My mind quite naturally bent in Kickstarter’s direction — after all, it’s the n.01 tabletop financer. So many interesting, famous and beautiful games found their audiences there! Perhaps I could have a shot as well.

So I started my research. Quickly enough the end of the ‘Dream Era’ was clear. Everybody seemed to agree I’d need a marketing budget, so I started saving as much as I could.

But the Kickstarter advice pages were not the only things I was reading. I plunged into many business/marketing rabbit holes at this time, especially because by then I had a service company (videos, logos, websites) that could not really benefit from this crowdfunding knowledge.

By June I had understood the price to Kickstart was too high, especially time-wise. With the less-than-1000€ I had saved it would be impossible to run a respectable campaign, so I went for another strategy.

I printed a lesser version of my game, made very very clear to everyone (even within the game package itself) that this was a prototype and started advertising it as such: “if you want this game to exist in the market, you can buy my prototype right now and help out”.

I found no trouble whatsoever selling those really ugly prototypes. As my internet gurus advertised, people were not buying the game, they were buying my dream of making it happen and also what it represented. They were gladly paying for the story and getting the prototype as some sort of memento.

This money, plus some extra mid-year savings, allowed me to launch Jojojo on my own and not depend on an expensive and time-consuming marketing campaign. The game started selling pretty quickly and at least half the people who bought the prototype also bought the final version. 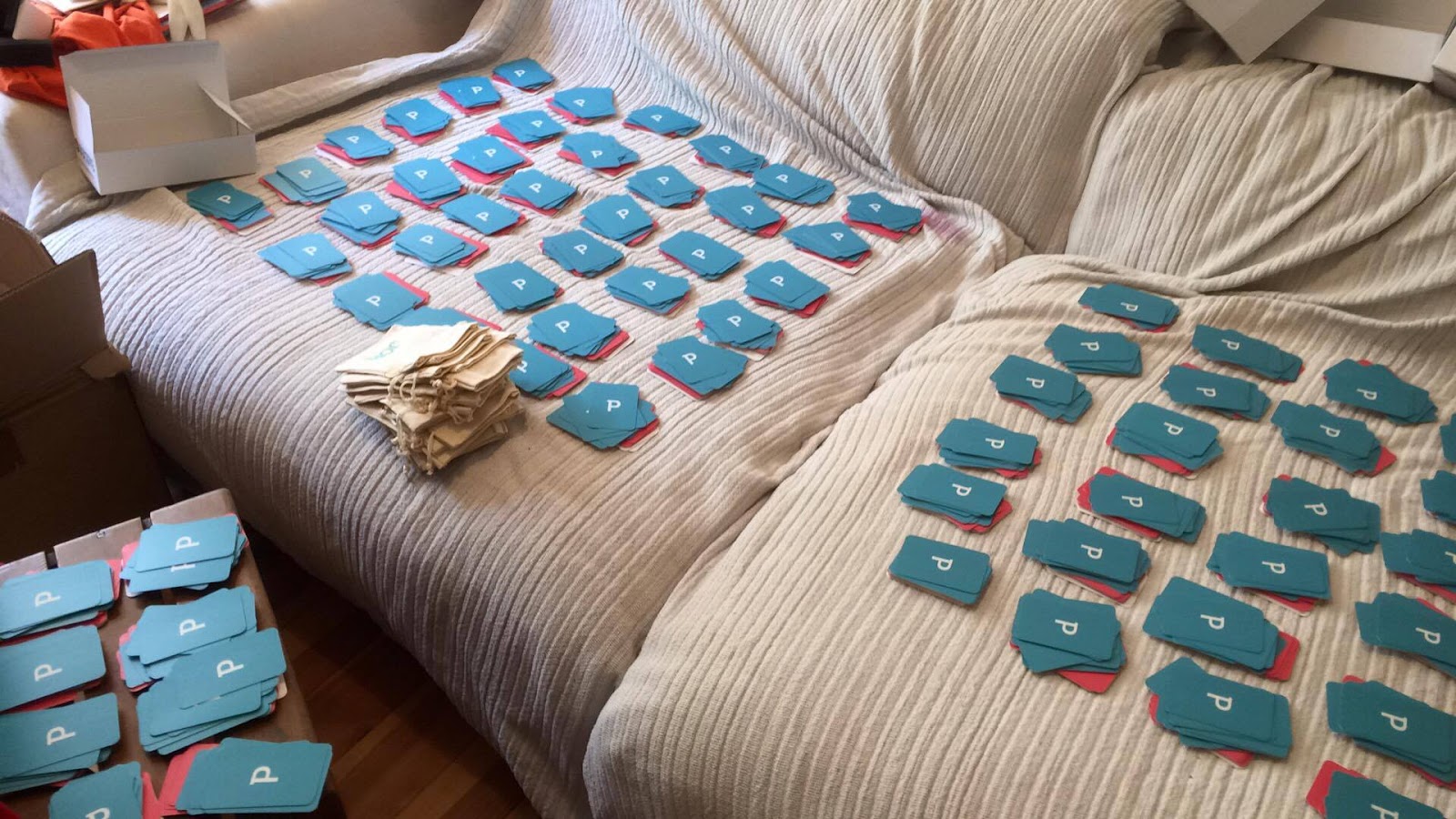 this is how my incredibly professional couch prototype assemblage was performed

How to Bring the Dream Era Back

Kickstarter, Indiegogo, and similar websites have been so popularized that they lost their hopeful origins. Feels much more like a preorder than supporting somebody’s passion — and a huge chunk of this is the way we put our ideas over there because of those pieces of advice you find online.

If you advertise yourself as a super-deluxe product creator who just needs some money to deliver an amazing game, people will treat you as so. They will not buy your story, your drive, your passion — they’ll buy your corporate professionalism, just as you advertised.

Then I had this idea! I wanted to make videos and help people run sustainable and realistic indie studios just as I managed to do. I also wanted to see if I could flip Kickstarter upside down and propose something out of that impersonal marketplace, something that would sound more like the old days.

So I created this: Game Business — a how-to youtube channel. But I didn’t campaign a full channel, all I did was propose a single video. Just to see what I could stir! I made sure to ask for as little money as I could and not spend too many hours getting stressed over it.

Truth is, this project already got me into a series of interesting conversations and contacts — even companies interested in sponsoring the project once the Kickstarter is over.

So… perhaps Kickstarting your prototype is a strategy to remind people you are a human with passions, drives, and dreams.

When you don’t promise the next Zelda, but instead you say “hey, I’m totally obsessed by this idea and I’d love to spend hours exploring it and show you the result”, the conversation is not top-down. You’re not a corporation, you are in the same level as your backers — this level of empathy, of “it could be me talking about my things” is what made crowdfunding such a powerful tool.

But for now, this is just an experiment. 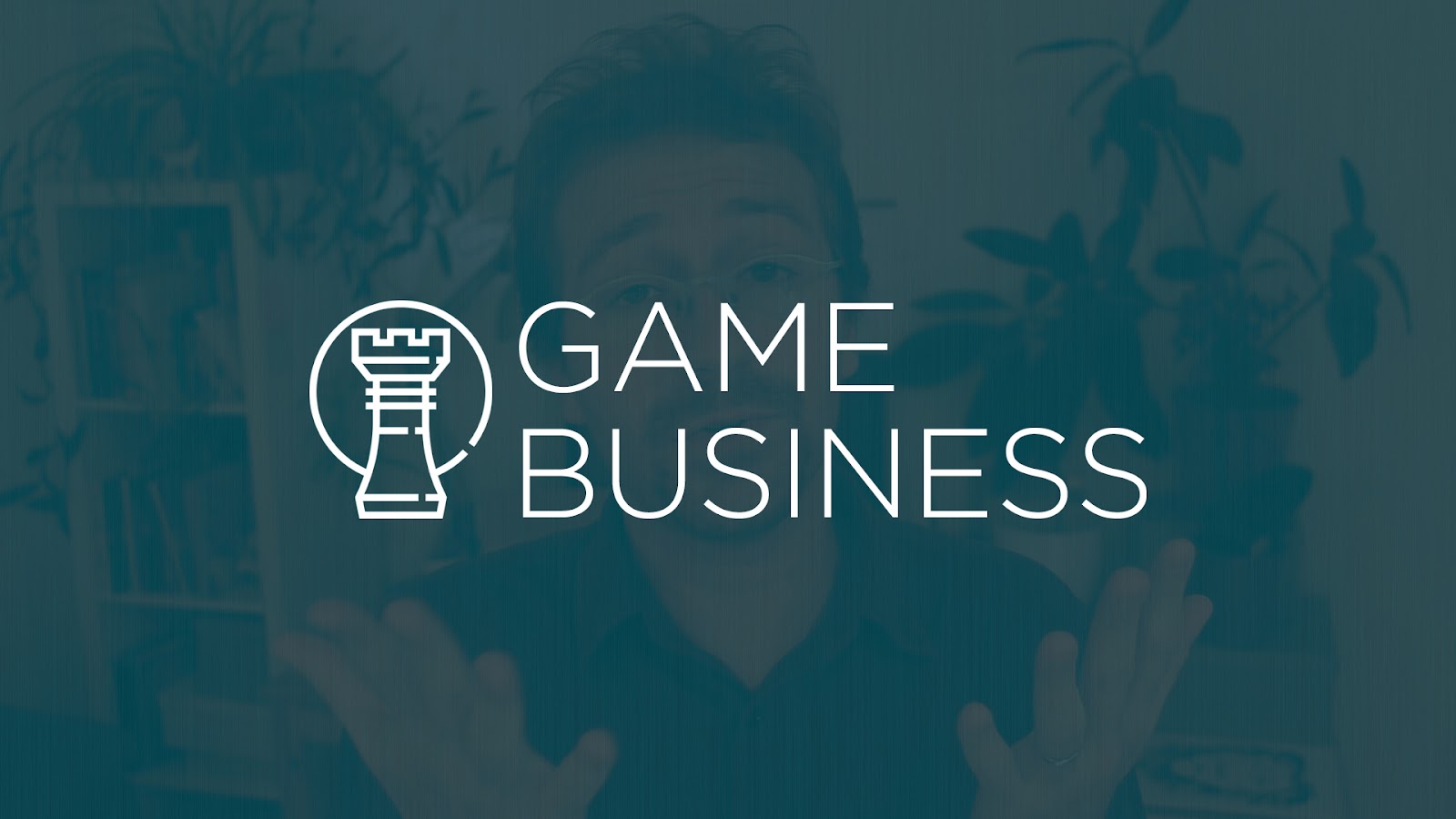 this is a new baby and if it works, it will prove something interesting

Brazilian making games in Berlin. Joriam is the mind behind Jojojo and founder of Hard Question Studio.

Five Nations brings you back the traditional 2D RTS