Facebook Twitter LinkedIn Share via Email
In this post, we are going to talk about the battle system of Urban Fighters. The idea for the battle system was to make something similar to Pokemon but with old RPGs characteristics, battles where you control a group of fighters and have to select a move for each fighter each turn. 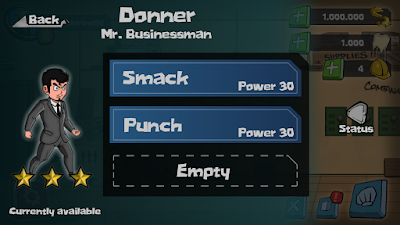 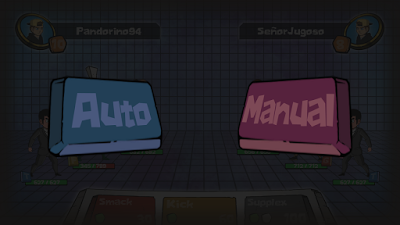 In each turn the player has to select the movements of his team, once he has selected all the movements the fight will take place. The order of the attacks will be determined by the agility of each fighter. The battle ends when all the fighters of a team are defeated. 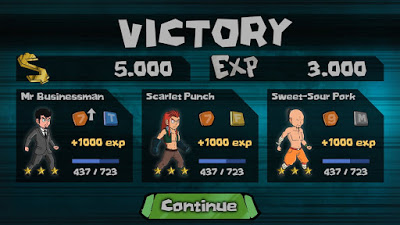 In conclusion, it is a simple but intense turn-based combat system that we hope you will enjoy. Soon we will post some gameplay videos so you will be able to see it in action. Comment what you think and give us some feedback please! See you soon!

Red Pencil Games is a games studio formed by three young developers from Castellón de la Plana, Spain. The three of us studied the Video Games Development and Design bachelor from the Universitat Jaume Primer from Castellón. We are video games enthusiast who love playing games, but we also love to develop them. We decided to develop our own game because we wanted to do something that we could really enjoy and that we could do with passion. Our main objective is to develop games that people can play and enjoy for a long time, games where players can compete with other players and with their friends. We want to create games that people can play for fun or also for the thrill of competition. All these things combined with a cool and beautiful artstyle for the enjoyment of the players.