When a game goes into the bargain bin, it must be a mixed blessing for the developers.

On the one hand, marking their baby down by as much as 90 percent may mark the low point of the title’s sellability. When clothes or shoes hit the clearance rack, it means they are no longer cool, or they are done selling and priced to move. In other words, it’s time to move on.

On the other hand, a final stint in the bargain bin, on a Monday Steam sale or bundled with a bunch of other games for a massive discount has the possibility of boosting sales. Especially when we Ghetto Gamers start poking around, looking for yesterday’s hits or tomorrow’s yet-undiscovered gems.

Each week I take the liberty of digging through Steam’s weekly deals, Bundled offerings and other promotions, to find you the very best deals. Perhaps the developers of these bargain games are embarrassed that their game is doing a stint on the clearance rack. Perhaps they are embracing the Ghetto-ness and letting their cheap flag fly. Either way, here are the games I’m most excited about. 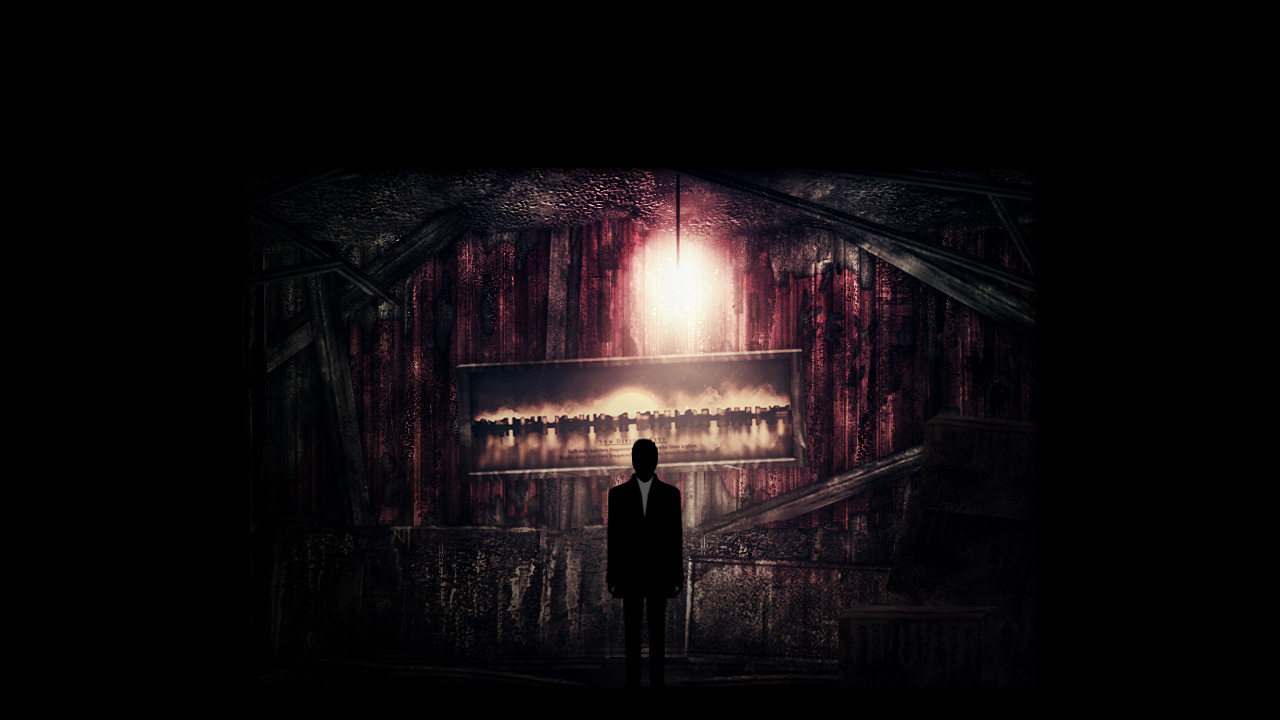 Silence of the Sleep

Despite a few negative reviews saying the game is too hard or frustrating, I think the stylish presentation, truly creepy atmosphere and overall originality of this title justify taking a chance on this deeply discounted title.

Billing itself a Psychological Horror Adventure game, the plot sounds as surreal and dark as the game’s graphics. The protagonist jumps off a cliff to end it all, only to be awakened with no memory of his life before. He is shown as a silhouette, as are all characters in the game. The environments look terrifying and the game promises a few jump scares.

I would not pay 17 bucks for this. But two? Done deal. 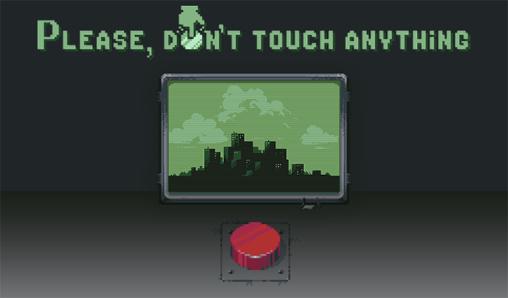 This game takes place in a room. Your job there is to touch nothing. Good luck.

I know very little about this game other than that it is weird, features simple but nice pixel graphics, is fairly well reviewed and stars a big red button you aren’t supposed to press. The game’s title banner shows a city being zapped by some kind of destruct-o beam.

You should probably check this out for yourself. It’s well reviewed and despite the simple premise, plenty of reviewers comment on the depth of this short indie title. 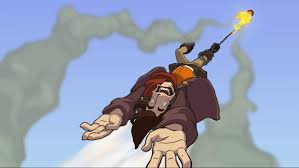 IndieGala’s bundles often leave something to be desired. But right now their store chas the entire Deponia catalog (except Doomsday) on super sale. The original Deponia is 95 percent off, and the Complete Journey edition, containing hours of additional content and goodies, is $5.99. Chaos on Deponia and Goodbye Deponia are marked down 85 percent.

If you’ve never played the Deponia series, now is the time. These games are gorgeously rendered, charming and funny. The original Deponia currently enjoys 90 percent positive reviews on Steam with over 4,000 reviews.

Chaos and Goodbye have been less successful, but equally well received. Goodbye Deponia has received so many rewards you have to “click for more” if you want to see them all.

I’ve personally enjoyed Deponia, and will gladly recommend it to anyone who has enjoyed a Monkey Island game. For a dollar, this game is a steal, and Ghetto Game of the week.

Steve is an IndieWatch O.G. He has long supplied marketing information for the aspiring developer. More recently he has been creating content for retrogaming enthusiasts on his YouTube channel. Find him on Twitter @Longie_long and at Patreon.

NGames Limited Interactive - One Of The First